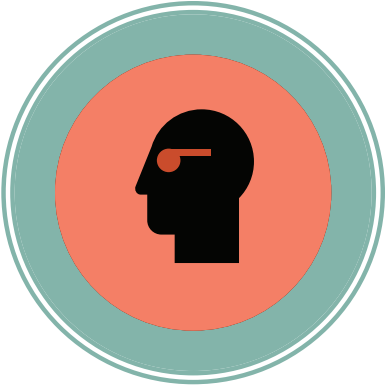 Agrowing number of Pittsburgh-area employers see value in increasing the diversity of the region’s workforce to draw on more of the talents and ideas of minority populations long underrepresented in the workplace.


And in an increasingly diverse world, the more diverse the region, the more appeal it holds for companies looking to relocate or expand and the easier it becomes to attract new talent of all races and ethnicities.

But an opinion gap exists along racial lines. More than 80 percent of African American, Asian, Hispanic and workers of mixed race strongly agree a diverse workplace has value, while fewer than 64 percent of white workers feel the same way.

Regardless of how much they value diversity, relatively few employees work in a place were diversity has blossomed.

More than 77 percent of workers overall say their employers have policies, practices and goals that address diversity. And more than 82 percent say they have had training on diversity issues.

But that’s not enough to warrant high praise from many of those surveyed.

Workers in the Pittsburgh Metropolitan Statistical Area who live in the six counties surrounding Allegheny County are more likely than those living in Allegheny County to see their employers as very committed to hiring minority workers and recruiting a generally diverse workplace. They are also more likely to say the same thing about their employer’s commitment to promoting and advancing minority workers.

White and minority workers tend to hold widely divergent views on whether race and ethnicity influence promotions where they work.

A similar pattern in responses is seen when workers are asked whether their race or ethnicity influences their ability to get a pay raise. Overall, 73 percent don’t think it matters—a view held by 78 percent of white workers but only by 55 percent of minority workers.

Affinity or resource groups for people of similar backgrounds do not appear to be a widely used practice to help address diversity issues in workplaces throughout southwestern Pennsylvania. Only 46 percent of all workers surveyed say such groups are available where they work. But while there is little difference among white and minority workers in the availability of affinity groups, white workers are much less likely than minorities to participate in them.

Diversity in the workforce is an issue that has gotten increasing attention in recent years. And more than two-thirds of workers overall say they’re not tired of hearing, reading or learning about it. However, 33 percent of white workers say they are, compared with only 13 percent of the African Americans, Asians, Hispanics and workers of mixed race.

Workers across the region seem fairly content with their jobs. More than 86 percent overall are satisfied to some degree with their work. But there is a fairly large gap between the white and minority workers who say they are “very satisfied” with the job they hold.